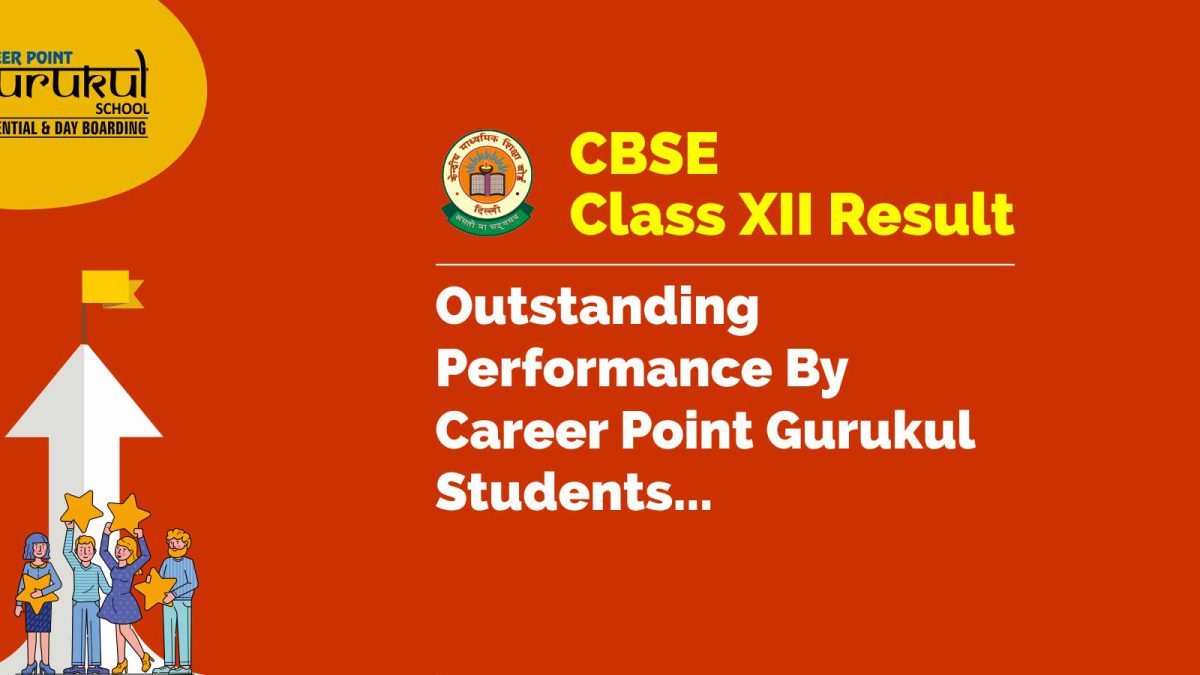 The students of Career Point Gurukul again proved their superiority by performing excellently in the declared CBSE class 12th board exam results. Student Soumyajit Poddar secured the first position with 96.2 per cent marks. Himanshu Kumar came second with 94.2 percentage points. On the other hand, Venus Agrawal stood third with 92 per cent. Also, eight students have scored more than 90 per cent marks. The Vice-Principal of CP Gurukul, Meenal Vasal said that subject-wise performance of students has also been very commendable.

Academic Director of Career Point, Mr Shailendra Maheshwari congratulated all the students and wished them a bright future ahead. He asked the students to utilize this time for competitive exams like NEET and JEE. He said that the result of class 12th happens to be the very first step. Additionally, if it gets accompanied by success in the competitive exams, it will be a great achievement.
Talking about the only positive side of the prevalent pandemic, Mr Maheshwari said that it has provided the students with a whole lot of time. Thus the timely utilization of this available time will help the students lay the foundation for a successful future ahead. 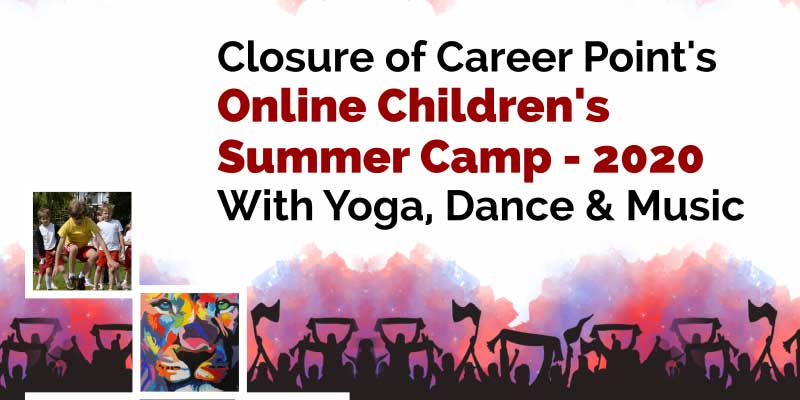 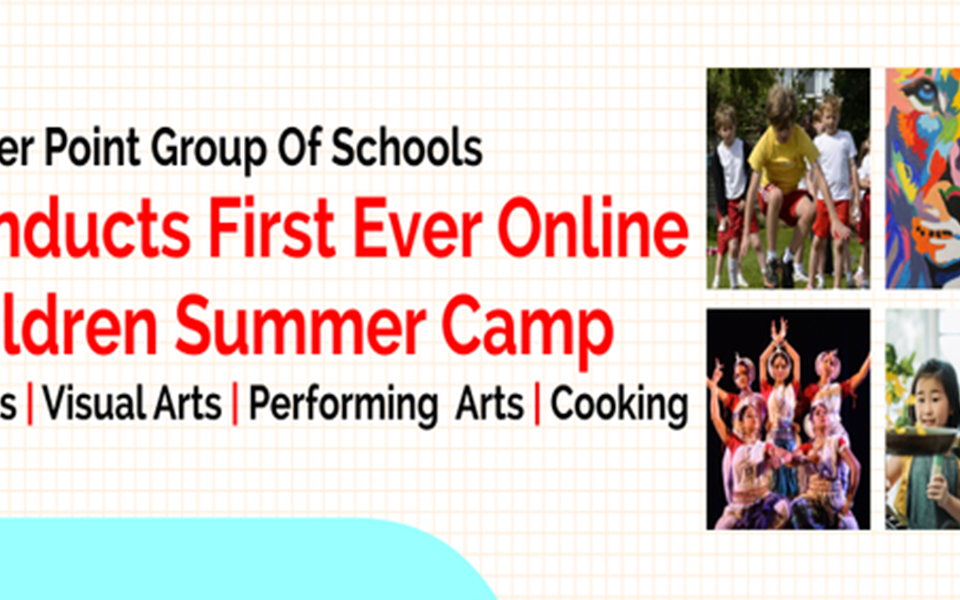 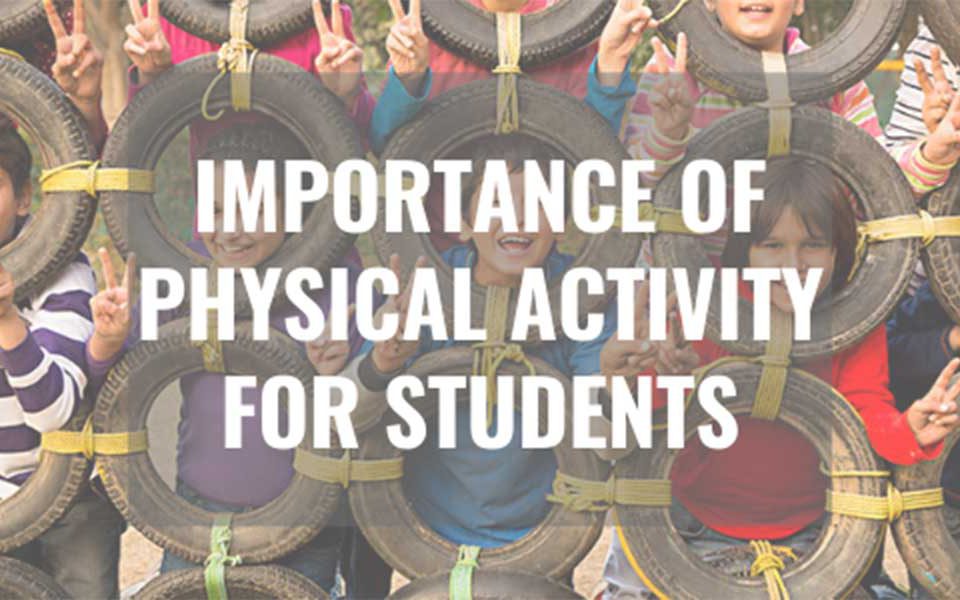 Importance of Physical Activity for students