Mi ! Mi ! Mi ! It was the voice of a bird. I stood up to
see him. The voice reminded me of a bird Moti.
It was the evening of the July when I first met Moti.
I was sitting in the town park under a tree. The
weather was cool and pleasant in the evening. I
was reading a novel. A boy came with his dog and
sat beside me after sometime I saw something very
amazing. The dog was running here and there. Just them I noticed the
dog was running after a small bird. I stood up immediately and run to stop
the dog but before I reached there the dog hunted the bird. I somehow
saved the bird from the dog. I took the bird home and bandaged him
where he had hunted. I looked after him every day. We became good
friends and I named him Moti. But after two months also he was not
able to fly. I took him of a bird’s doctor and he gave medicines for the
improvement in Moti’s injured Part. After some time Moti began to fly.
He grew up. I was so attached with him that even when he did Mi ! Mi
! Mi ! I ran to see him. Now it was alright and grew young.I had to
release it to its own world but I was not in the condition to do so but I
thought that birds have their own life and should be free, I somehow
released Moti. Now also if I hear the voice of a bird I look if it is Moti or not. 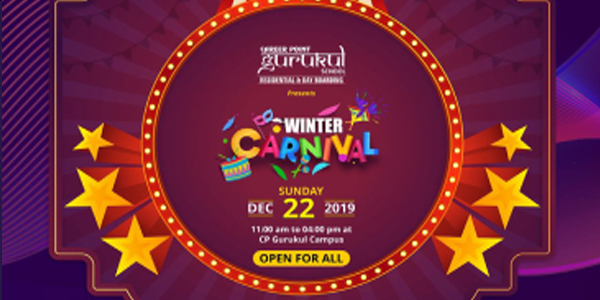 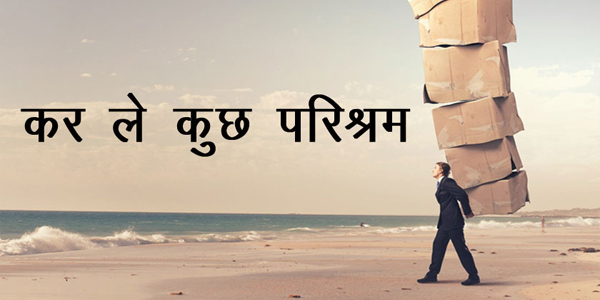 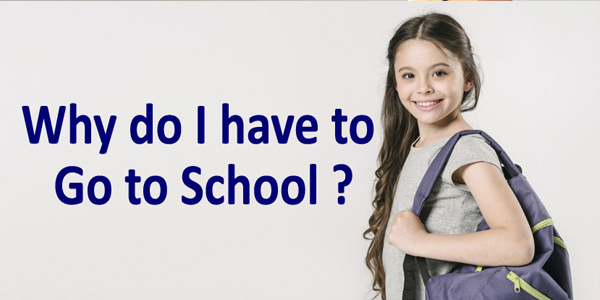 Why do I have to go to school ?