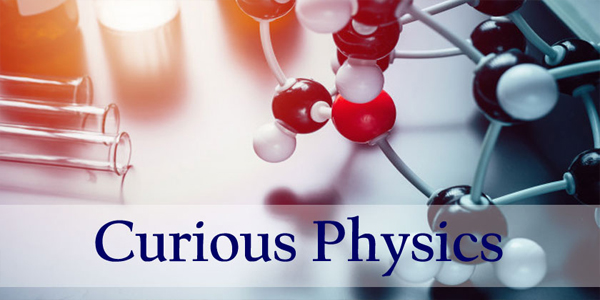 One day groups of physicist were invited to a party. Archimedes heard about it, he was so buoyant that he jumped out of his bath tub and announced to everyone that Coulomb had to charge him, with indecent exposure. Newton initially did not move, but once he forced himself to go, everyone else seemed to be gravitate towards him.
At the party it was found that Watt was most powerful speaker. Young on the other hand tried to be coherent but interfered with everyone. Else Ampere talked mostly about current events, which Ohm tried to resist. Henz tended to oppose everyone who tried to change his ideas. Tesla has a magnetic personality but not as wide as area of influence as Weber.
Faraday and Weber got together; they can sure generate a lot. Meanwhile Becquerel was beginning with activity Hooke also had fun because it was an extension of his natural self.
Pascal didn’t enjoy because he was under a lot of pressure, Bernoulli was less pressurize as his secrete was to move quickly, shy De broglie just stood at one corner and waved to everyone.
Rutherford formed a close nucleus with his associate, he doesn’t like scattering at the food table.
Avogadro was counting the time at the food table Thomson was seen to enjoy pudding. Plank tried to grab food in quarter but Bohr would only allow him to take certain level, Celsius just went for ice Boyle and Charles gave a lot of gas after eating and claimed that if it was only ideal. Einstein
protested that everything is relative 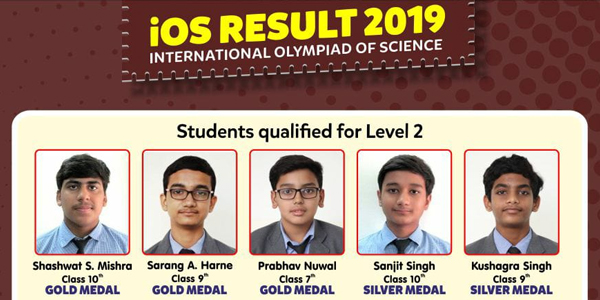 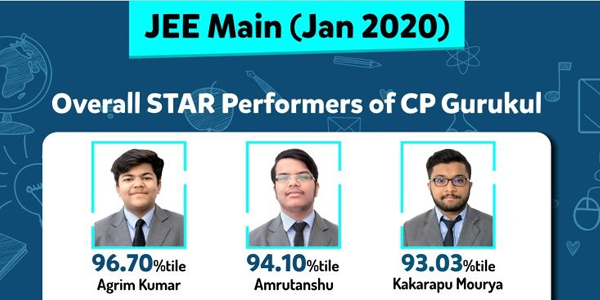